Since establishing the company in 1993, Crossbow Education has won numerous awards for both its customer service and its products, including awards from the Education Resources Awards, Business and Industry Today and Global Educational Supplies and Services.

For more information about our awards and about us a company please click here.

All our mainland UK orders are sent out using a next day delivery service (Monday – Friday). The services we use are:

We offer worldwide delivery for the majority of our products

Crossbow was founded in 1993 by Bob Hext, who back then was an SEN teacher. He made dyslexia friendly resources to use with his pupils these grew popular with teachers and pupils alike. Ever since then, along with the Crossbow team he now has behind him, Bob has been bringing you the best dyslexia friendly resources on the market, both those made by Crossbow and by other suppliers.

Since the launch of the Eye Level Reading Rulers in 2005 over 1.8million have been sold. We are so happy that this could be the number of people we are helping to read, and can’t wait for the next person to discover the reading ruler and their passion for reading too. 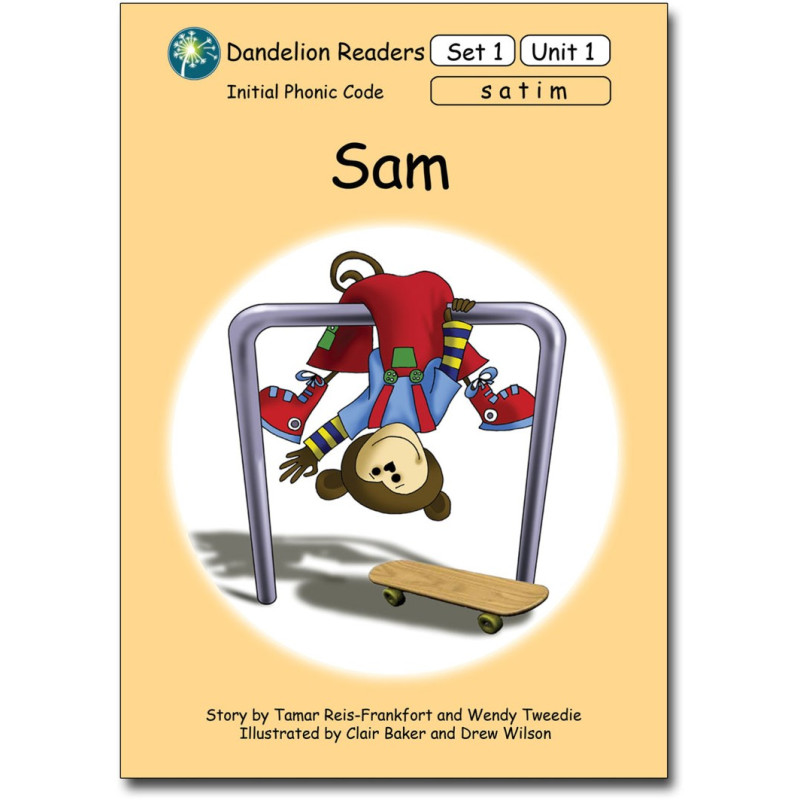 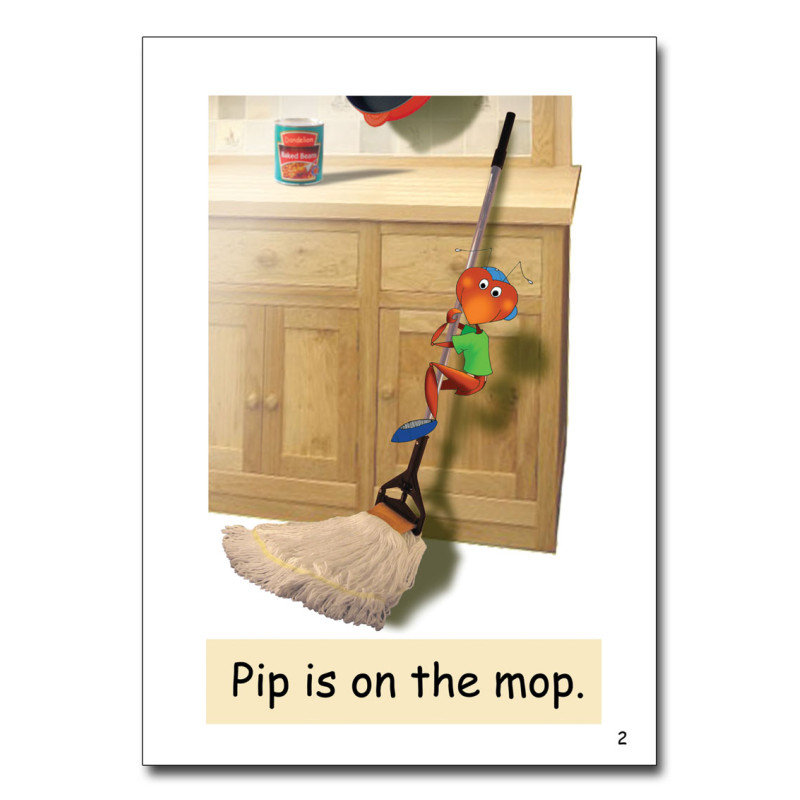 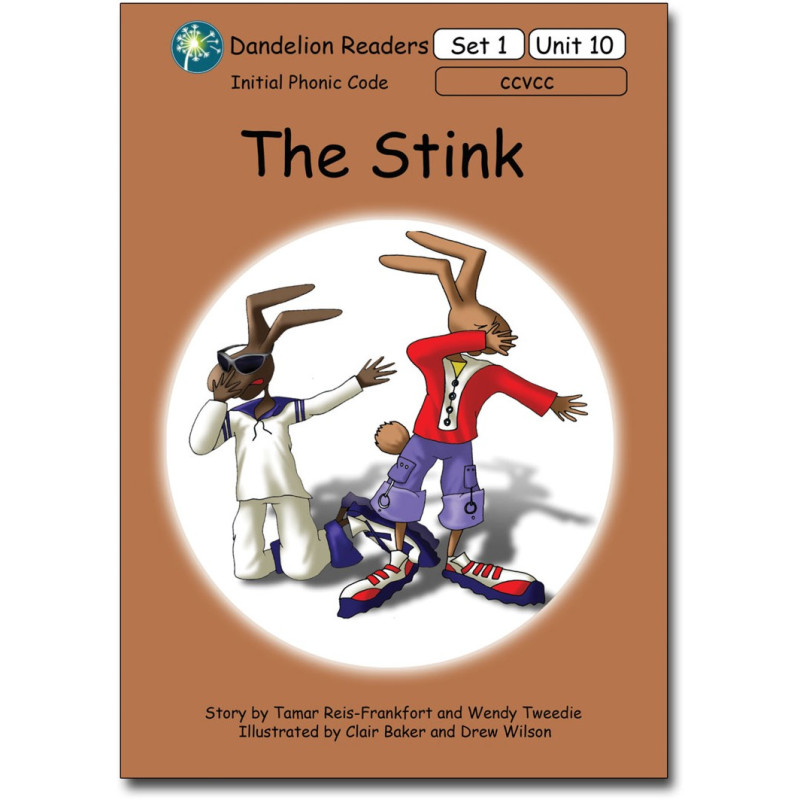 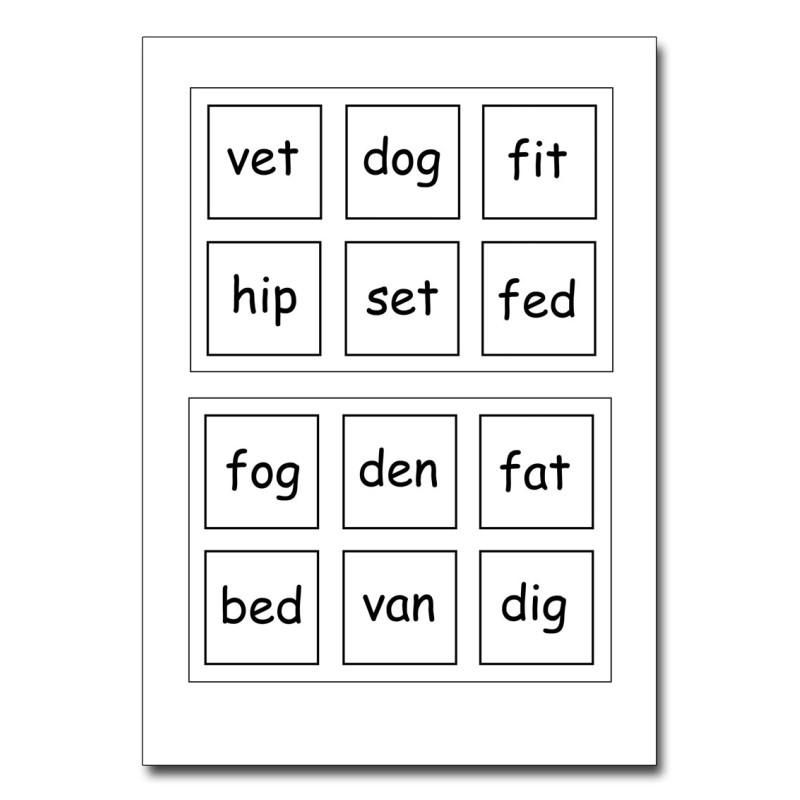 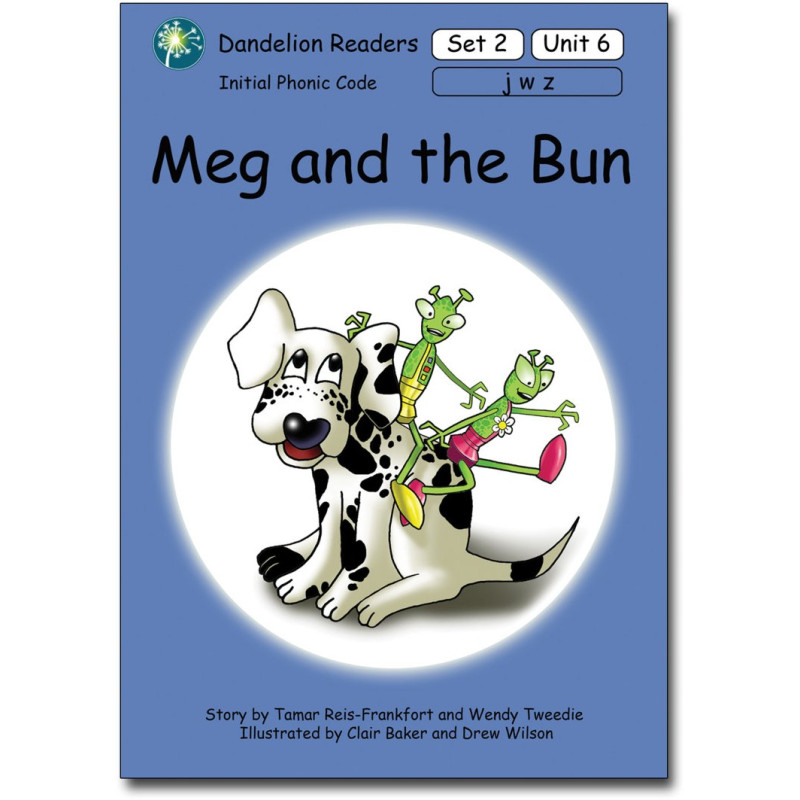 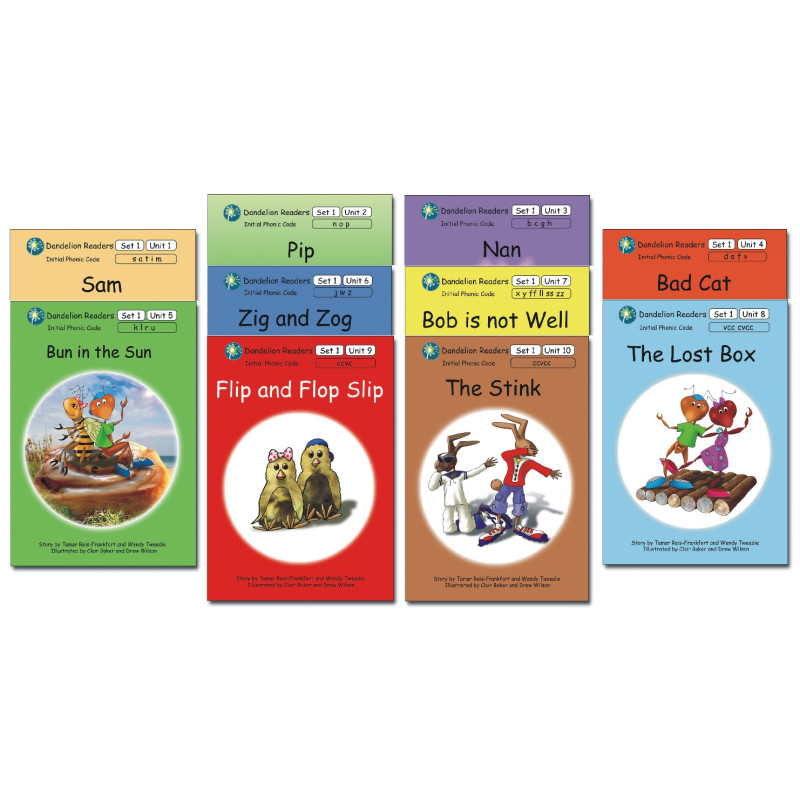 Dandelion Readers are a series of decodable phonics based texts based on the progression of the Sounds-Write™ reading and spelling programme. They are primarily for Reception/Year 1 children.

The books have a step by step progression and can be used alongside any phonic programme. Each text is controlled by the phonemic focus in the book and enables the child to practise blending and reading independently at every stage. The texts are not based on repetitive sentences, thus ensuring the readers practise blending the sounds through the word.

The books can be used for groups or individuals. Each book includes a game to ensure stimulating practice of the skills and knowledge introduced at each level.
Dandelion Readers can also be used with reluctant readers in Key Stage 2. The Activity Packs are particularly useful for individual work with pupils experiencing difficulty in the acquisition of literacy.

Initial Code Books Units 1 to 10 introduce the basic sounds of the alphabet and can be used to launch children into reading. They can achieve success from the very first book which only has five sounds. The Units are available in three parallel sets of ten books. The three books at each level use the same sounds, reinforcing learning by giving children a variety of stories around the same sounds These books can be used in combination with the worksheets

The books build on the letter sounds learnt in the initial units and progress the learner towards two syllable words.

The books also create a sense of achievement in the learners as they master the new sounds and are able to read more complex stories.

The Units are available in two parallel sets of ten books, the two books at each level use the same sounds allowing children to read different stories which reinforces learning. 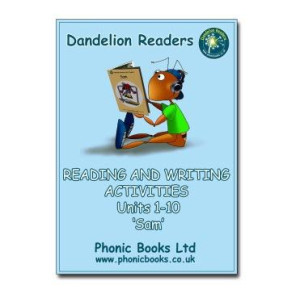 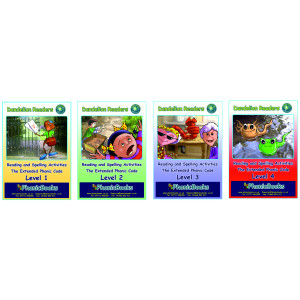 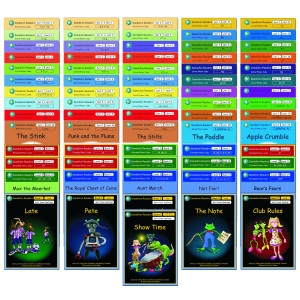 Have you tried our quick order form yet?

Doing our best for the environment

At Crossbow Education we like to do our best for the environment and are proud to have been awarded 3 stars from the green achiever scheme.

All paper used to create our paper based products including: Tinted Exercise Books and Pads, Published Books and all labels used for products are purchased through the carbon-capture programme, as well as all paper used in our offices. Being part of this programme we have already helped to the planting of over 53,000 trees across the UK.

We are also part of the Carbon Capture Programme, click here to find out more.